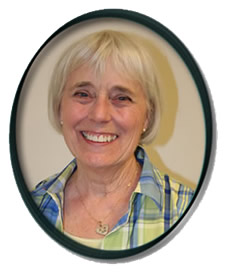 Introducing Martie Sandell, will be leading Janome Software Owners in a class designed to educate the beginner software user as well as the advanced in simple steps of design editing and creation.

Martie has served as an Industry Educator two Sewing Machine Manufacturers and has been a regular contributor to trade and craft magazines, sharing her sewing knowledge while encouraging creativity in others.  Her expertise found its way to the Internet, when she began two online sewing/embroidery groups. Her whimsical appliqué and surface embellishment designs have appeared in magazine advertisements and as printed cut-and-sew fabric panels. Martie is no stranger to teaching advanced technology in software that has helped thousands of hobbyist from coast to coast and around the world. She says…“Your creativity is only stitches away.”